Build Your Business Today the Bezos Way with These Two Tools 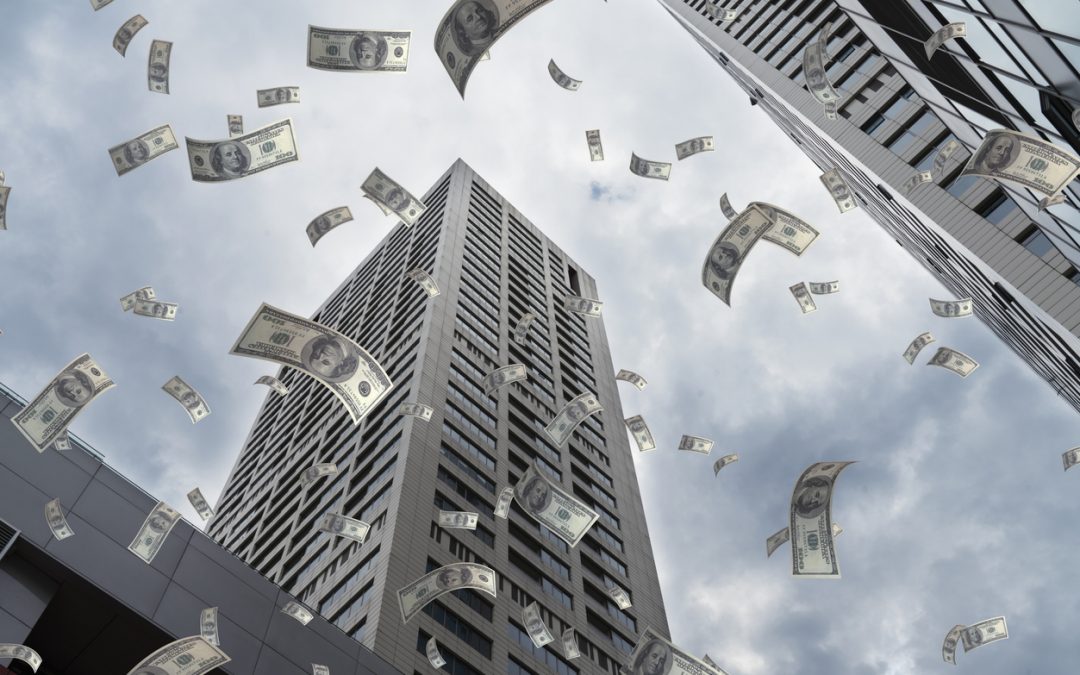 Changes and new ventures at Amazon seem to come at breakneck speed. What would cause some companies to crash and burn has provided the foundation for success at Amazon.

How does Bezos safely and successfully pilot his company through this high-velocity business environment?

It turns out that he has implemented some simple tools and concepts that everyone can understand and use. Discover them today for yourself and put your business on the fast track to success.

Nobody can deny that Amazon has had a meteoric rise from the small online bookseller it started life as. One of the factors that contributed to the company’s success was its adherence to 14 growth principles.

These were extracted from CEO Jeff Bezos’ annual letters to shareholders by author Steve Andersen in his book The Bezos Letters, available on Amazon.

The principles are grouped into four categories – test, build, accelerate, and scale. I particularly like number seven, which covers ways to accelerate growth by making “high velocity” decisions. These can be very effectively adapted and used for small and medium-sized enterprises.

Companies that grow rapidly usually have various factors in common, such as market size, timing, and even good old-fashioned luck. Ultimately, however, it comes down to how the leadership approaches growth internally.

Many founders believe speed is their secret weapon and it’s the companies that move the fastest that win in the end.

Bezos’ method of making such decisions is based on classifying them into operational vs. strategic choices, and Amazon uses two tools that almost guarantee decisions can be made in the same meeting in which an issue is raised.

Since 2004, Bezos has banned the use of PowerPoint presentations in senior management meetings.

His reasoning was that decision-making depended on having well-structured, narrative text that provides a clear understanding of “what is more important than what, and how things are related.”

This resulted in the development of the six-page narrative memo, which is currently used for making strategic decisions.

We’ve known for a long time that writing down your thoughts helps to crystallize them and spot pros and cons more effectively than other methods.

When Bezos originally gave the instruction for these memos, he only wanted four pages. He believed writing a “good” four-page memo was actually harder than creating a 20-page PowerPoint document, because it would force the writer to dig deeper, form better thoughts, and achieve a more comprehensive analysis of important issues.

When Amazon executives arrive for meetings, they spend the first 30 minutes reading the six-pager in silence, to fully absorb all aspects of the proposal.

Ideally, the memo is a document that has taken days or weeks to craft, based on input and comment from multiple stakeholders. It has been written and rewritten, edited and re-edited. It should have the “clarity of angels singing” and set the team up for a meeting filled with high-quality discussion.

Bezos’ reasons for wanting ideas presented in narrative fashion are interesting. First, he says it saves time. Instead of spending meeting hours coming up with questions and comments, these can be identified beforehand and covered in the memo.

It also improves discipline, because, as he said in a 2012 interview, “Executives are very good at interrupting.”

The narrative structure ensures initial, obvious questions are answered in the document, without having to hold up the meeting to do so in case there are any who have not read the memo. (Unthinkable at Amazon, but in a meeting at your company?)

Not all decisions require this level of input, though. The six-pager is mostly used for strategic decisions that can’t easily be reversed, and which therefore require a lot of consideration.

For operational issues that can be reversed, Bezos asks his team to prepare one-page memos instead. This is based on his belief that decisions fall into one of these two types and there’s no need to use the heavyweight decision-making process for “Type 2” decisions that are reversible.

When organizations do so, they end up moving slowly, becoming too risk-averse and, ultimately, less innovative.

With the operational one-pager, Jeff Bezos says it’s common for authors to want more data, but in most instances, waiting for it slows the company down. He advocates making operational decisions based on “70 percent of the information you wish you had.”

In other words, he takes a best-effort analysis approach, decides, and goes on learning afterwards. This is based on his belief that with good course correcting, being wrong can cost less than people think, while being slow will be more expensive in the long run.

Both of these methods drive velocity in the decision-making process; the teams can form conclusions based on having enough information at hand instead of raising questions and having to wait for answers.

Moreover, velocity drives innovation, which is at the heart of rapid company growth.

Part of the power of the high-velocity decision-making process is that Amazon’s senior team doesn’t wait for consensus.

To save time, Bezos has implemented the use of the “disagree and commit” principle, which means they don’t all have to agree with the details to get on with the job.

In the interest of moving quickly (and having all the details laid out clearly in the narrative!) those who disagree can take a gamble based on the information provided by the rest of the team. And since everything is in writing, a standardized tracking process is used that includes recording everyone’s perspective at the time the decision is made.

Disagreeing and committing doesn’t mean surrendering, either, according to Bezos. Rather, it’s a genuine decision to trust his team even if he doesn’t see all the value right off the reel himself.

Put These New Insights to Work in Your Business

We can’t all be either Amazon or Jeff Bezos, but we can take a few lessons from this approach. I’ve distilled those down to this list:

Both the six-page memo and the one-page memo are excellent tools for use in any business. As with everything, it’s the way you implement them that counts, and in many cases changing the mindset of your team is the biggest challenge.

Professional coaching and training can help you identify employees with leadership ability and groom them to be innovative and adventurous, which are both essential traits for company success.

Questions? Get in touch and let’s set up a time to talk.