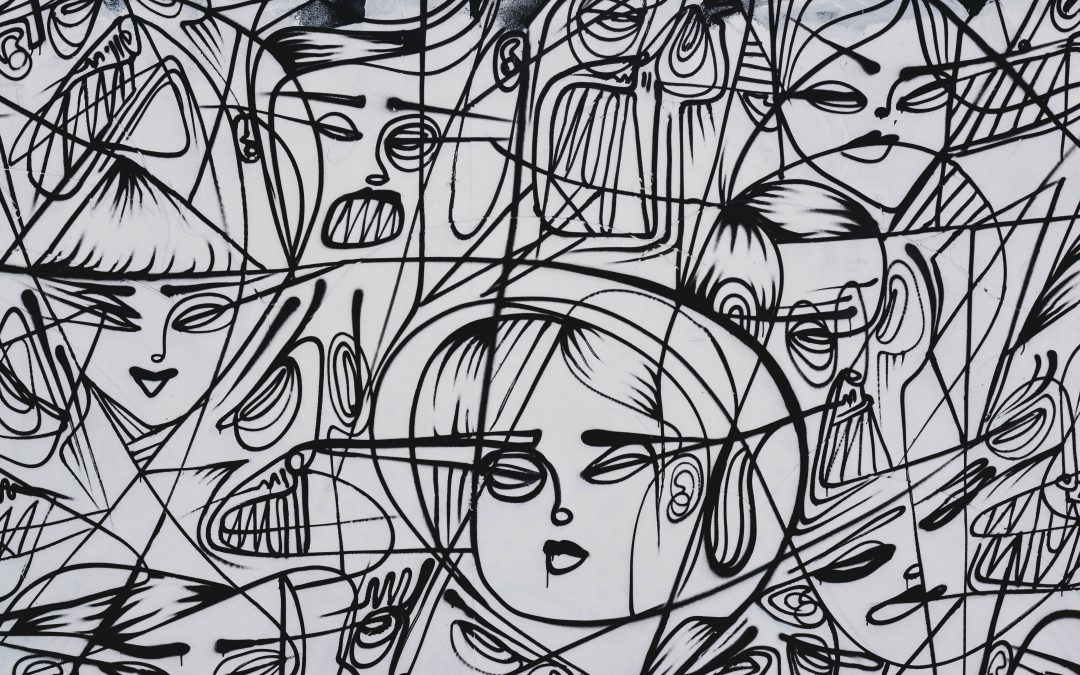 Problem—We are a Dairy Business in a college town.  We have three daughters but no sons.  Our oldest daughter works with our father as the leadership team.  He watches the bottling; she deals with our customers who sell us milk.  Our second daughter is the financial officer.

Our third daughter is a senior in high school and fills in where necessary.  She has solved many problems for us.  She is the smartest of all three and has a boyfriend who is eight years older.   They plan to marry after she graduates.  He is in the family that owns and operates the local hardware store.   He will direct the family hardware business soon as his father is ill.

How can we help her as she is not sure about what she wants to do in the business, in school and in her relationship?

The key to this situation is

Communicating with everyone involved

And respecting all of their interests

Keep good notes and begin with listing your ideas of each person.  Your youngest daughter is the most vulnerable of all your listed persons.  She is the youngest and, even though she may be the smartest, has the largest number of issues to resolve.

The second most vulnerable appears to be her intended who may lose his father and find himself as the most responsible person in his family’s business.

You ask about finding help for your daughter, but it appears both daughter and the other family’s son will need some assistance in negotiating their lives.

Ask her if she sees that

Both she and her intended need

To come to understandings about

Proceeding to realize their plans.

If she agrees, the next step is to talk with her intended by yourself and find out how he sees the same issues.  He may feel that he has the situation all scoped out but perhaps not so clearly.   In either case, what does he feel about working with you and your daughter so all come to a clearer picture of the futures of both.

He needs to understand the questions

your daughter has about her future

and how it will work with his

He also needs to understand the vulnerability of your daughter.  And he needs to see the validity of your questions about her and their situation.  He may not even know or care about what you feel about the joining of two families where there are businesses involved.

Many families see the joining of two families

As merely a financial relationship

Instead of a multiplication of the number of relationships involved as well as the addition of the money involved.

Is the squaring of the people issues

Rather than the mere doubling of the financial security

Divorce or disagreement between two families

Is more of an earthquake

Than divorce or disagreement between

Working out differences thoroughly before the union is much easier than working them out after the union.  But remember that plans and agreements do not stay the same forever.  This effort to find agreement will be with your families for the remainder of the marital union.