How to Deal with Difficult People in Business and in Life! 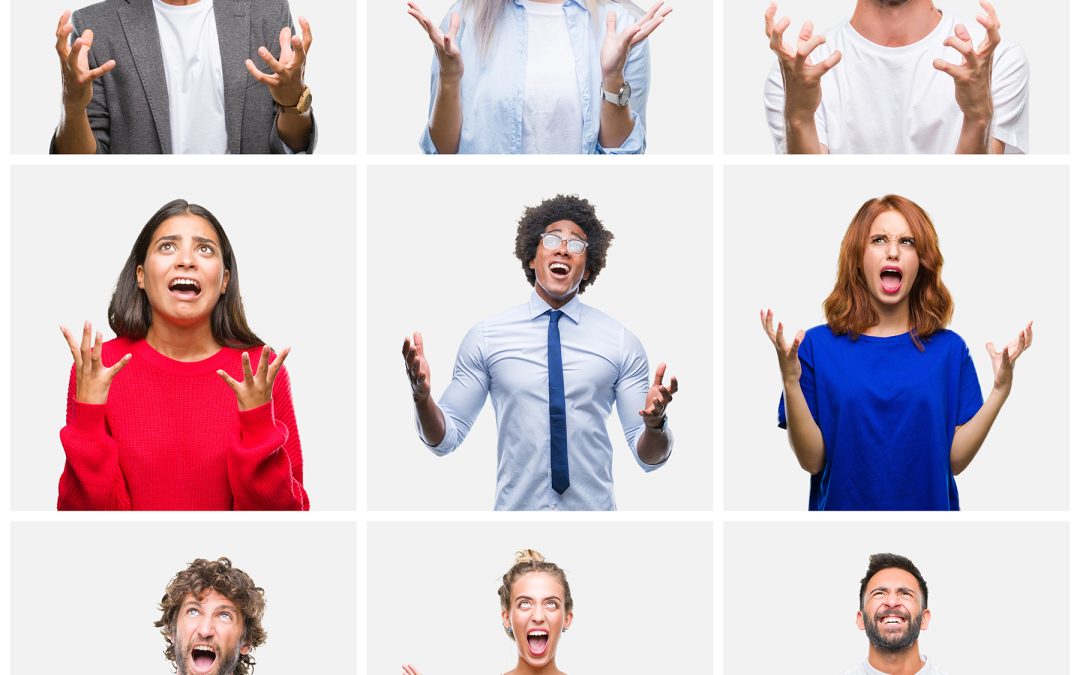 Dealing with difficult people is par for the course for both employers and employees. Whether they are your clients, suppliers, supervisors, or employees, chances are good you’ll come up against at least one or two a week. Some are easier to handle than others.

If you have a toxic client who spends a lot of money with your company, for example, it’s not possible to simply always avoid them. With employees, unless you’re the boss you can’t fire them when things get bad.

Ideally, however, you want to find a way to handle people that won’t cost you top talent or revenue. Don’t give up, there actually are some ways to do this.

Difficult people come in various shapes and sizes, and I don’t mean physical appearance. It’s important to identify which type you’re dealing with, so you can choose the best way to manage the situation. They typically fall into one of these three categories:

All these people can be toxic to associate with, and if you end up feeling drained, manipulated, or guilted into action – or simply resigned to giving up – then this article is for you.

Maintaining control over your life and your personal power should be easy, but a surprising number of people find it difficult to do. Businesspeople often confide that certain associates just “bring out the worst” in them. People in relationships give away control to their spouses and allow others to determine their behavior and circumstances.

The first step in dealing with any of the difficult people described above is to take back control, assert yourself, and manage the situation.

The goal of all three types of difficult people is to convince others.

Whether they’re targeting you or someone else, the point is to convince their audience of the doom and gloom of the situation, the drama of the situation, or the fact that they, and only they, know everything (and everyone) that matters.

Any buy-in or sign of irritation is exactly the response they need, whether they realize it or not because it gives them power.

Monitor your tension, take a few deep breaths, and avoid getting caught up in speculation, interpretation, or a knee-jerk reaction. When you keep your cool, you’re less fun for them to be around and that makes you less likely to be targeted in the future.

Metaphorically speaking, before you can fix anything you have to stop the flood. This means it’s imperative to find a way to halt the drama, complaints, judgments, or the stream of inaccurate information in its tracks. 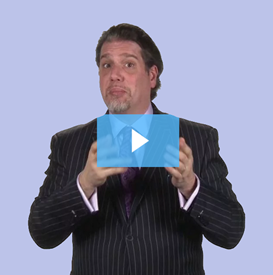 Instead of accepting an exaggerated version of what is/has/did/could happen, accompanied by all the dystopian scenarios that might result, take a step back and ask the person to explain exactly what the issue is.

If you stress the need for specific facts, numbers, measurements, or actual statistics, you give the complainer far less material to exploit.

One reason why so many people are either downers, know-it-alls, or drama stars is because they have deep-seated feelings of inadequacy. Often, they believe they aren’t listened to, or at least aren’t heard.

According to psychologists, listening is the most important step in dealing with difficult people. Everyone wants to feel heard and be acknowledged, so focus on what they are saying.

That doesn’t mean accepting anything beyond the facts, though.

If you’re listening actively, the person will have less need to dramatize what they are saying to ensure they are heard. Listening and insisting on fact-based communication will force them to address the truth instead of conjecture.

Try to always look for neutral ground on which to take a position. Don’t attempt to convince a difficult person, because your chances of success are slim at best. Many people aren’t able to agree to disagree (i.e., all parties tolerate but do not accept the opposing position), either.

Whatever the circumstances, listening, treating the person with respect, and acknowledging their issue is key to defusing the situation.

Avoid trying to relate to them by saying “I understand,” because this can set them off in a different direction.

You should also ensure you don’t promise any action unless you’re 100 percent certain it’s in your power to deliver. Nuances like “let me try to resolve this” are likely to backfire if you find you can’t do so.

Whether you’re dealing with a disgruntled customer, a negative employee, judgmental manager or a narcissistic business partner, sticking to the facts in a neutral manner is the secret to preventing conflict.

We all deal with difficult or unreasonable humans at one time or another, so it’s useful to know how to keep them from ruining your day and controlling your life – all while short-circuiting their game.

Resources you can use: